The Largest, Longest, Biggest, Highest, Smallest in the World

The Largest, Longest, Biggest, Highest, Smallest in the World

Largest gulf is Gulf of Mexico

Largest Church is Balisca of St. Peter in the Vatican City, Rome.

Largest Temple is Angkorwat in Combodia.

Biggest Airbus is Double Decker A-380

Most populous country is China

Nearest Planet (to the Sun) is Mercury

Farthest Planet (from the Sun) is Neptune

Most Populous City is Tokyo 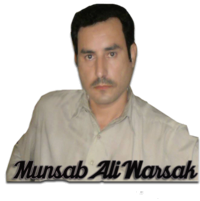